Automation, global code change via keypad – How to change a global switch code via the keypad

You are viewing an old version of this page. View the current version. 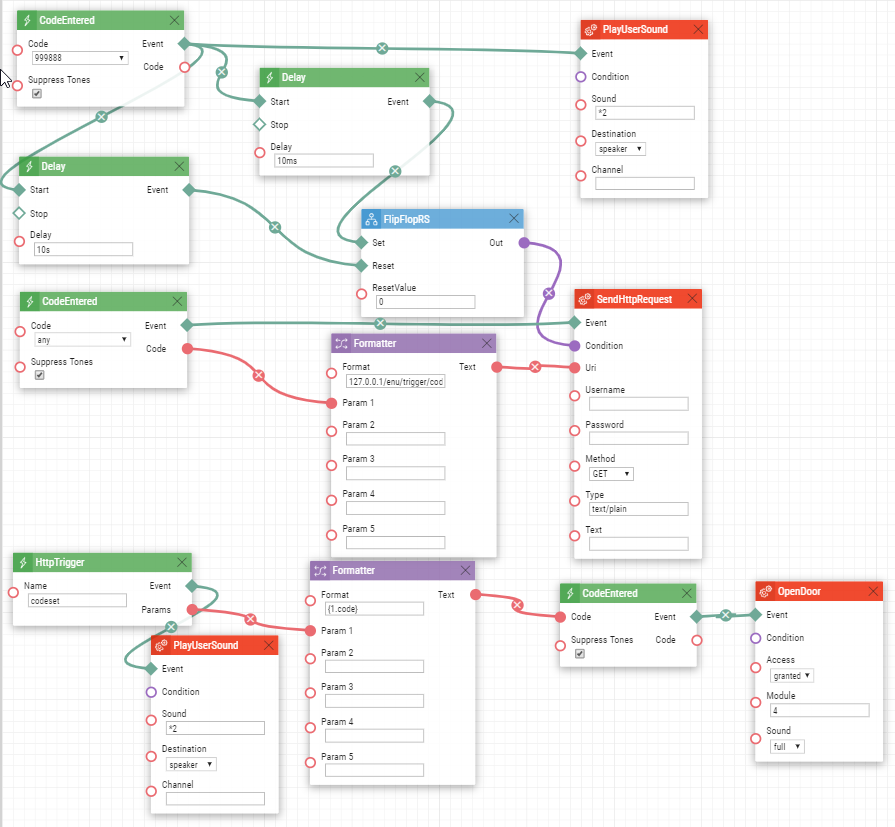